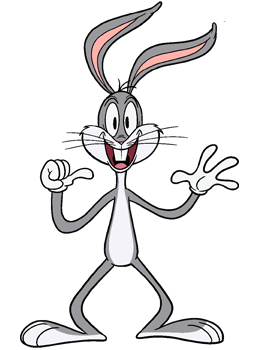 Bugs Bunny is a main character in New Looney Tunes.

Bugs, much like his original incarnation, is gray, but in New Looney Tunes, his fur appears to be a darker shade of gray. He also has his oval-shaped eyes, with black pupils. He has 3 hairs that stick up from his head, and has some whiskers, along with his jaw being white and the rest of his body looks like his generic appearance in most Looney Tunes media. 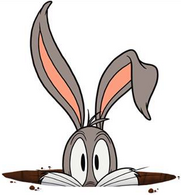 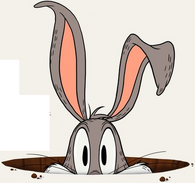 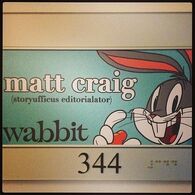 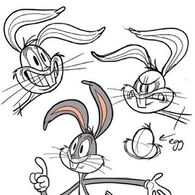 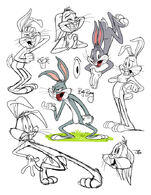 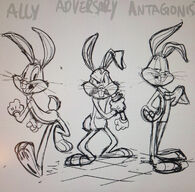 Retrieved from "https://newlooneytunes.fandom.com/wiki/Bugs_Bunny?oldid=16401"
Community content is available under CC-BY-SA unless otherwise noted.